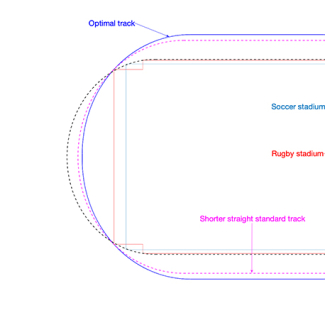 How to break new records in the 200 metres?