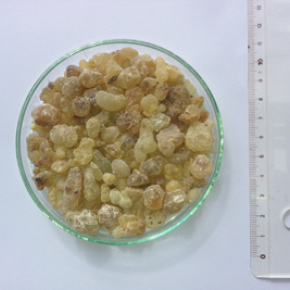 Lifting the veil on Queen of Sheba's perfume

It is one of the oldest fragrances in the world. Nicolas Baldovini's team at the Institut de chimie de Nice (CNRS/UNS) has just discovered the components that give frankincense its distinctive odor: two molecules found for the first time in nature, named “olibanic acids” by the scientists. Their research results have just been published online, on the website of the journal Angewandte Chemie International Edition.

It is mentioned more than twenty times in the Bible, where it is one of the gifts offered by the Three Wise Men. Frankincense (also called olibanum1), one of the world's oldest fragrances, is a gum resin that exudes from the bark of Boswellia trees, which grow in countries bordering the Red Sea and the Gulf of Aden. It has been used for more than 6,000 years by every civilization, from Mesopotamia to the present. Regularly burned during religious ceremonies, it contributes to the very particular smell of churches. Despite its long history and the large amount of research dedicated to it, the exact nature of the molecules that give frankincense its distinctive fragrance surprisingly remained unknown.

Nicolas Baldovini and his team at the Institut de chimie de Nice (CNRS/UNS), which specializes in fragrances, have just succeeded in identifying them for the first time. The chief difficulty lay in finding methods of analysis precise enough to characterize these odorous substances, which are present in the fragrance in very small quantities (a few hundred ppm2), and therefore all the more difficult to detect.

To do so, the researchers used three kilos of essential oil of frankincense from Somalia, from which they isolated a purified sample of approximately 1 mg of two odorant constituents, through a series of distillations, extractions, and chromatography analyses. A group of researchers trained to recognize the typical odor of frankincense proved necessary to assist in this work, for only the human nose is sensitive enough to detect these constituents in small quantities in a mixture. The team then had to determine the molecular structure of these substances using nuclear magnetic resonance (NMR, the equivalent of an MRI applied to molecules). The two molecules, which give frankincense its “old church” smell have been identified as (+)-trans- and (+)-cis-2- octylcyclopropyl-1-carboxylic acids. Moreover, this is the first time that these compounds have been discovered in nature. In order to irrefutably confirm their characterization established using spectral analysis, the team then synthesized each of these components—which they named “olibanic acids” (from olibanum, another name for frankincense)—and used synthesis to demonstrate they were identical to the natural components.

Thanks to this discovery, perfume makers can now produce these molecules artificially in unlimited amounts, and use them in different perfumes. 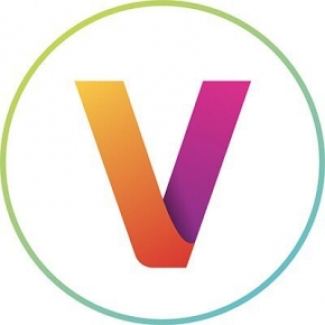 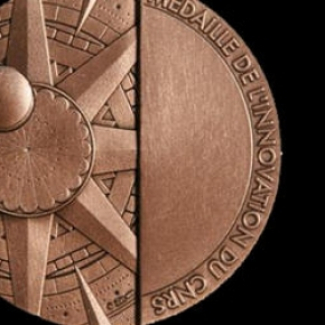