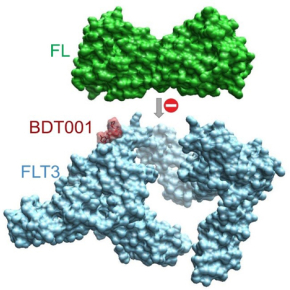 A new solution for chronic pain

Neuropathic pain is a chronic illness affecting 7-10% the population in France and for which there is no effective treatment. Researchers at the Institute for Neurosciences of Montpellier (INSERM/Université de Montpellier) and the Laboratory for Therapeutic Innovation (CNRS/Université de Strasbourg)1 have uncovered the mechanism behind the appearance and continuation of pain. Based on their discovery, an innovative treatment was developed which produces, in animal subjects, an immediate, robust and long-lasting therapeutic effect on pain symptoms. This study appears on 12 March 2018 in Nature Communications.

French researchers have just revealed the unexpected role played by the molecule FLT3 in chronic pain, known for its role in different blood functions and produced by the hematopoietic stem cells which generate all blood cells.  Neuropathic pain is caused by a lesion in peripheral nerves due to diseases such as diabetes, cancer, or shingles, or to accident- or surgery related trauma. In this study, researchers showed that immune cells in the blood which flood the nerve at the site of the lesion synthesise and release another molecule, FL, which binds with and activates FLT3, triggering a chain reaction in the sensory system, causing pain. It was revealed that FLT3 induces and maintains pain by acting far upstream on other components in the sensory system which are known for making pain chronic (known as “chronicization”).

After discovering the role of FLT3, researchers created an anti-FLT3 molecule (BDT001) to target the FL binding site, using detailed computer analysis of three million possible configurations. This molecule blocks the connection between FL and FLT3, preventing the chain of events which leads to chronic pain. When administered to animal subjects, BDT001, after three hours, reduced typical neuropathic pain symptoms such as hyperalgesia, a heightened sensibility to pain, as well as allodynia, pain caused by stimuli which normally do not provoke pain, with effects lasting 48 hours after a single dose.

Neuropathic pain, which affects approximately 4 million people in France, is a debilitating disease with significant social costs. Current forms of treatment, essentially based on off-label uses of medication such as anti-depressants and anti-epileptics, are ineffective: less than 50% of patients obtain a significant reduction in pain. Furthermore, such treatments can cause important side effects. Innovative therapies2 based on this research are being developed by Biodol Therapeutics, a start-up firm which may, as a result, design the first specific therapy against neuropathic pain, and, in the long term, provide relief to many people. 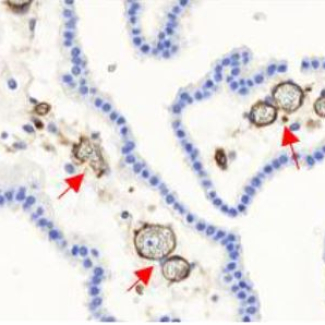 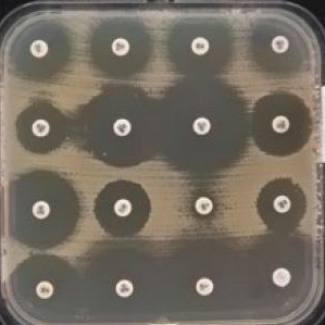 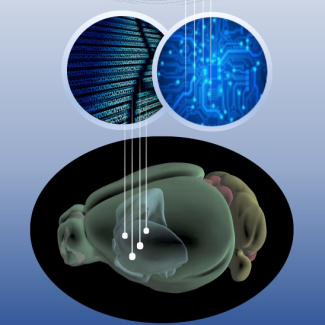