Present in all fields of knowledge, the CNRS ranks among the leading global research institutions for its excellent research and innovation achievements.

The CNRS at the top of international rankings

Created during the 2000s, international rankings compare research and higher-education institutions based on quantitative and qualitative criteria. They are established by private information analysis companies, commercial scientific publishers, or public research groups. The emergence of international rankings and their presence in the research landscape should be seen in the context of global competition between institutions.

According to the 2017 SIR ranking (Scimago Institutions Rankings), the CNRS is the second most important global research institution in terms of scientific publications. Now preceded by the Chinese Academy of Sciences, the CNRS remains ahead of Harvard University (US). The ranking evaluated more than 5,100 universities and research organisations throughout the world, and was based on the indexing of global scientific publications in the Scopus database.

4th most visible research institution on the Web

The CNRS ranks 4th worldwide and 2nd in Europe among research institutes in the “Webometrics” global Web visibility ranking.

For Thomson Reuters, the CNRS comes 8th in the global rankings of the most innovative public research organisations in the world. 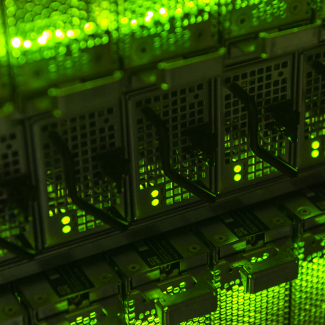 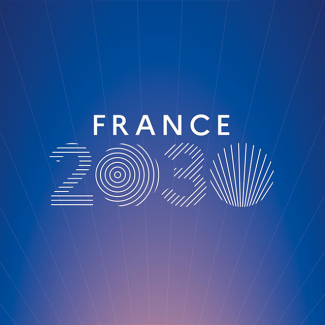 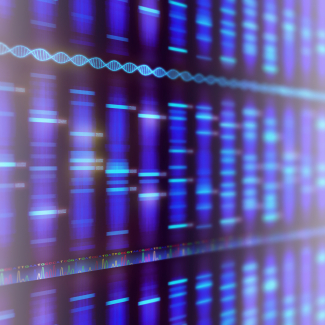