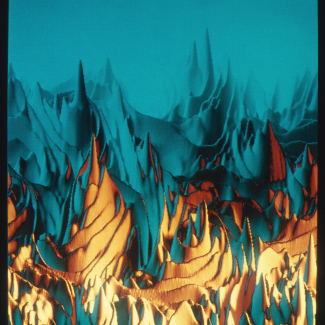 Institute of Mathematics for Planet Earth is founded 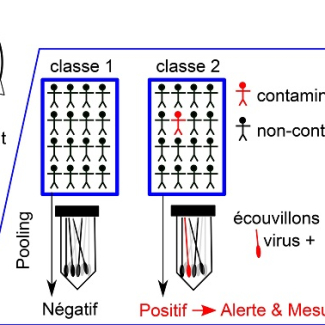 COVID-19 screening: a new model for assessing the efficiency of group testing

“Winter is coming”: the influence of seasonality on pathogen emergence