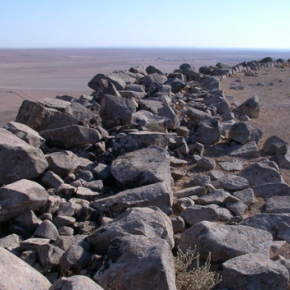 Discovery of a 4,000-year-old military network in northern Syria

The discovery of more than a thousand sites in Syria has revised our understanding of the settlement of the steppes during all periods in the history of the Near East. Recently, analysis of aerial and satellite images has enabled the discovery of a vast structured surveillance and communication network dating from the Middle Bronze Age (2nd millennium BCE). This research, led by researchers from the Archéorient laboratory (Environnements et sociétés de l'Orient ancien – CNRS/Université Lumière Lyon 2) and the Directorate-General of Antiquities and Museums of Syria, is published in the journal Paléorient on December 19, 2017.

The region explored by the Franco-Syrian mission “Marges arides de Syrie du Nord” is located to the east of Hama and extends across approximately 7,000 km2. Positioned at the threshold of the densely populated sedentary regions of the Fertile Crescent to the west, and the arid, nomad-inhabited steppes to the east, it has not been continuously exploited by the region's inhabitants. Here, the multidisciplinary team from the geo-archaeological mission has discovered particularly well-preserved sites, including a fortified surveillance network over the territory dating from the second millennium (-2,000 to -1,550). It is the first time that such an extensive fortified system has been discovered in the territory.

This structure, exceptional in its extent and designed to protect urban areas and their hinterlands, is composed of a series of fortresses, small forts, towers, and enclosures that run along the mountainous ridge which dominates the steppes of central Syria. The researchers' work suggests that the fortresses were made from large blocks on unsculpted basalt and formed walls several meters wide and high. In addition, each fortified site was positioned in such a way to ensure that it could see and be seen by others. The spatial organization of this network thus depended on the ability to communicate through light (or smoke) signals in order to rapidly convey information to the major centers of power. The purpose of this regional network would have been to defend the territory, to surveil and protect transport corridors and, above all, to protect the most attractive lands.

These results consolidate field observations conducted prior to the exploration. These had already enabled the sites to be dated using ceramics collected on site. The access to aerial and satellite observations, from 1960 to the present day, made it possible to reconstruct the network beyond the limits of the zone under exploration. It has thus been identified across a north–south distance of around 150 km. 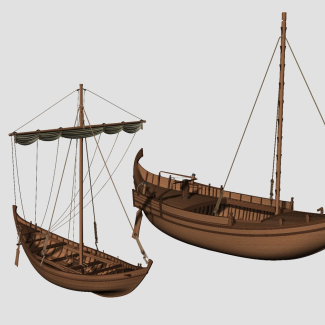 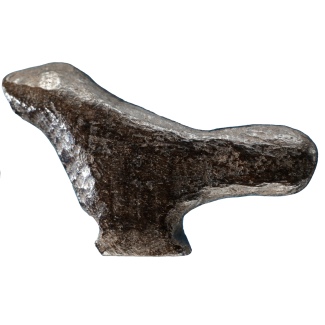 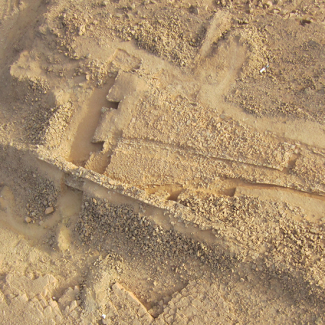 Discovering the prehistoric monuments of Arabia