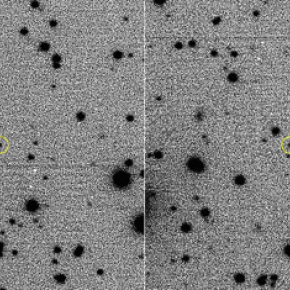 Asteroid 2015 BZ509 is the very first object in the Solar System shown to have an extrasolar origin. This remarkable discovery was made by CNRS researcher Fathi Namouni and her Brazilian colleague Helena Morais, and is published on 21 May 2018 in MNRAS.

Could some bodies in our Solar System come from the vicinity of other stars? Astronomers are in disagreement about comets, with some arguing that certain comets may have formed around other stars before being captured by the Sun, although they have never been able to prove it.  As for the famous case of Oumuamua, an asteroid that brushed past the Earth in 2017, there is no doubt that it came from another solar system. However, it was just a visitor, briefly passing through before travelling on to other worlds.

Asteroid 2015 BZ509, on the other hand, is certainly a permanent member of the Solar System. But it did not originate there, as shown by calculations by Helena Morais, a researcher at UNESP in Brazil, and Fathi Namouni, CNRS researcher at the  Laboratoire J.-L Lagrange (CNRS/Observatoire de la Côte d'Azur1/ Université Nice Sophia Antipolis2).

2015 BZ509, discovered by the Pan-STARRS telescopes in Hawaii in 2014, has a diameter of around 3 km. It shares Jupiter's orbit and travels around the Sun at the same speed as the giant planet, except that it does so in the opposite direction. Yet asteroids with retrograde orbits of this kind are usually found only in the outer reaches of the Solar System. Only a handful of them, known as the Centaurs, occasionally venture towards the giant planets, where they remain for only a few million years.

Puzzled by 2015 BZ509's odd behaviour, Namouni and Morais reconstructed its orbit by numerical simulation, using the Mésocentre SIGAMM at the Observatoire de la Côte d'Azur from September 2017 to February 2018. In this way they were able to go back 4.5 billion years in time, to the birth of the Solar System. They were surprised to discover that 2015 BZ509 had always had a retrograde orbit, even in the earliest days of the Solar System, at a time when absolutely all the asteroids and planets orbited the Sun in the same direction. This implies that 2015 BZ509 did not originate in our Solar System but must have formed in a neighbouring planetary system before being captured by Jupiter.

Migration of this kind is perfectly possible, since the original star cluster in which the Sun formed contained stars with their own planets and asteroids. The close proximity of these stars, combined with the gravitational pull of the planets, may have allowed these planetary systems to attract, remove and capture asteroids from each other.

2015 BZ509 is therefore the first body in the Solar System identified as having an extrasolar origin. But the list could soon get longer. To run the simulation, the two researchers digitally created a swarm of a million 2015 BZ509 clones moving under the same conditions.  Over time, most of them remained in a stable orbit, while many others fell towards the Sun.  However, a few of these virtual asteroids were ejected into polar orbits, perpendicular to the plane containing the orbits of the planets.  It turns out that asteroids in polar orbits do exist today: there are only around ten of them, out beyond Neptune, the most distant planet. These are now serious candidates that could be added to the list of extrasolar bodies in the Solar System.

Understanding exactly when and how 2015 BZ509 migrated into the Solar System would enable us to better understand the young Sun's environment, as well as providing additional evidence about the potential enrichment of our primordial environment with the ingredients needed for the emergence of life on Earth. 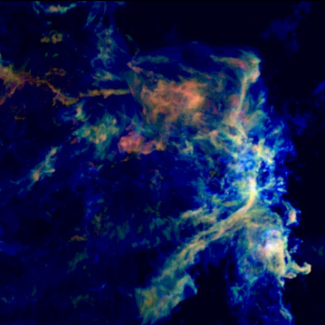 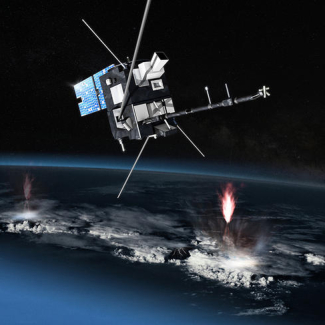 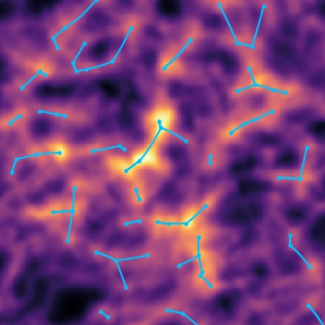