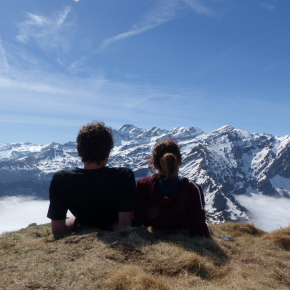 Because they live in closer contact with nature than their fellow citizens further away, people living within PAs like the Pyrénées Ariégeoises Regional Park (shown here) are more likely to adopt proenvironmental behaviours.Antoine Bel
-A +A
Contact(s)
Priscilla Dacher
Victor Cazalis
Share this content
Print
Download the press release : (180 KB)
Society
Biodiversity

When compared with their fellow citizens, French people residing near a protected area (PA) exhibit more environmentally friendly behaviours. That is the conclusion of scientists from the CNRS and the University of Montpellier1 in an article to be published on 25 April 2019 in Biological Conservation. The direct impact PAs have on the promotion of proenvironmental behaviour among people living within their borders has thus been proven for the first time. The researchers suggest that PAs preserve the connection between humans and nature. These findings should encourage those managing PAs to pursue measures taken to raise awareness, and each citizen to reconsider their relationship with nature.

What effect do PAs have on the environmental attitudes and behaviours of French citizens? To answer this question, scientists studied three indicators of environmental consciousness for the French population: (i) performance of green candidates in various elections, for each town in mainland France; (ii) the degree of support given to the World Wildlife Fund and the LPO (Ligue pour la Protection des Oiseaux, a bird conservation NGO), two environmental associations; and (iii) participation in the Oiseaux des Jardins (‘Garden birdwatch’) citizen science scheme coordinated by the Muséum national d'Histoire naturelle and the LPO. These three variables were deemed to be reliable indicators for analysis of environmental behaviours among the French at the national level.

Verdict: proenvironmental behaviours are more prevalent among those living by or in PAs—whether regional or national—when compared to the nation as a whole. To be precise, the performance of green candidates was, on average, 31% higher—and LPO membership twice as high—in towns within the boundaries of a PA than in those 100 km away from the nearest PA. Other factors may influence these observed behaviours. First, towns with larger populations and higher average salaries are associated with more proenvironmental behaviours. Second, towns with greater numbers of retirees surprisingly have higher rates of membership in environmental associations and participation in the citizen science programme, but fewer green candidate voters, than towns with younger populations.

According to the authors, the influence of PAs may in part be explained by the interest in nature and environmental awareness that their wilder landscapes inspire. But that’s not all there is to it. Their study shows, for the first time ever on a national scale, that PAs directly promote proenvironmental behaviours among local residents—probably due to efforts by park staff to raise public awareness, through outings, educational signage, conferences, and other measures.

Since our society must reduce its environmental footprint, the identification of factors essential for the emergence of proenvironmental behaviours is of the utmost importance. This study’s results simultaneously encourage managers of PAs to pursue and develop actions taken to raise awareness and invite all of us to reconsider our relationships with the natural environment. The researchers now seek to refine their analyses and determine whether behavioural differences are correlated with the presence of particular landscape features (e.g. mountains or pastures), distance from large cities, or other variables. 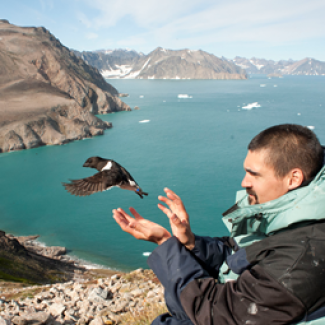 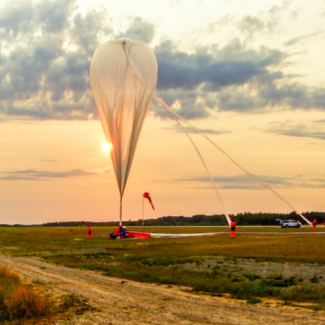 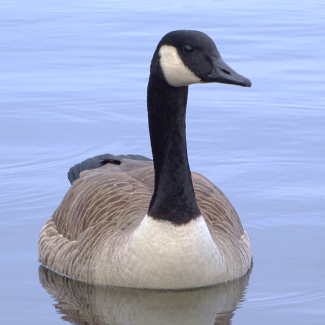