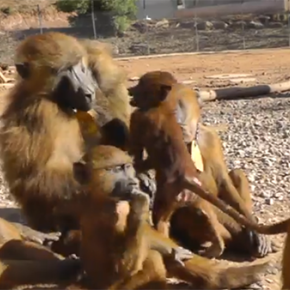 For 50 years, the theory of the “descended larynx” has stated that before speech can emerge, the larynx must be in a low position to produce differentiated vowels. Monkeys, which have a vocal tract anatomy that resembles that of humans in the essential articulators (tongue, jaw, lips) but with a higher larynx, could not produce differentiated vocalizations. Researchers at the CNRS and the Université Grenoble Alpes, in collaboration with French, Canadian and US teams, show in a 11 December 2019 review article in Science Advances that monkeys produce well differentiated proto-vowels. The production of differentiated vocalizations is not therefore a question of anatomical variants but of control of articulators. This work leads us to think that speech could have emerged before the 200,000 years ago that linguists currently assert.

Since speech can be considered as being the cornerstone of the human species, it is not surprising that two pairs of researchers, in the 1930s-1950s, had tested the possibility of teaching a home-raised chimpanzee to speak, at the same time and under the same conditions as their baby. All their experiments ended in failure. To explain this result, in 1969 in a long series of articles a US researcher, Philip Lieberman, proposed the theory of the descended larynx (TDL). By comparing the human vocal tract to monkeys, this researcher has shown that these have a small pharynx, related to the high position of their larynx, whereas in humans, the larynx is lower. This anatomic block reportedly prevents differentiated vowel production, which is present in all the world’s languages and necessary for spoken language. Despite some criticisms and many acoustic observations that contradict the TDL, it would come to be accepted by most primatologists.

More recently, articles on monkeys’ articulatory capacities have shown that they may have used a system of proto-vowels1. Considering the acoustic cavities formed by the tongue, jaw and lips (identical in primates and humans), they showed that production of differentiated vocalizations is not a question of anatomy but relates to control of articulators. The data used to establish the TDL came in fact from cadavers, so they could not reveal control of this nature.

This analysis, conducted by pluridisciplinary specialists in the GIPSA-Lab (CNRS/Université Grenoble Alpes/Grenoble INP), in collaboration with the Laboratoire de Psychologie Cognitive (CNRS/Aix-Marseille Université), the University of Alabama (USA), the Laboratoire d’Anatomie de l’Université de Montpellier, the Laboratoire de Phonétique de l’Université du Québec (Canada), CRBLM in Montréal (Canada) and the Laboratoire Histoire Naturelle de l’Homme Préhistorique (CNRS/Muséum National d'Histoire Naturelle /UPVD), opens new perspectives: if the emergence of articulated speech is no longer dependent on the descent of the larynx, which took place about 200,000 years ago, scientists can now envisage much earlier speech emergence, as far back as at least 20 million years, a time when our common ancestor with monkeys lived, who already presumably had the capacity to produce contrasted vocalizations. 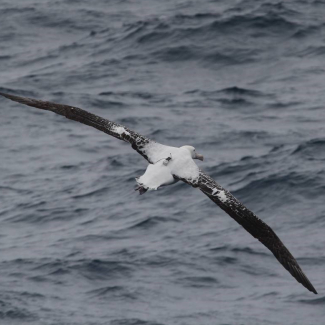 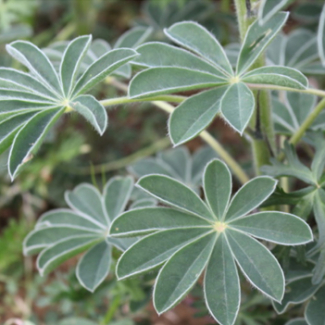