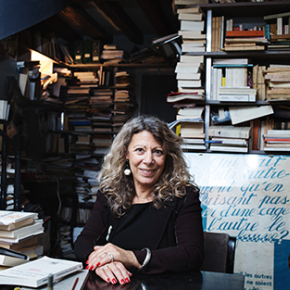 The CNRS Gold Medal, France’s highest scientific distinction, has been awarded this year to the philosopher and philologist Barbara Cassin, senior researcher emeritus at the CNRS and member of the Académie française. This award, which will be presented in Paris on December 18, 2018, crowns a body of work marked by the power of words and language as well as translation as a way of “making do” with cultural differences, one that has constantly sought to connect contemporary issues with specialized research on the texts of Greek antiquity. Her research represents an exceptional contribution to the philosophy of language from both a historical and practical perspective, and is the work of a committed researcher, notably with respect to multilingualism.

Barbara Cassin was born on October 24, 1947 in Boulogne-Billancourt (near Paris), and pursued studies in philosophy at the Sorbonne. After an early career as a teacher and translator (notably of Hannah Arendt), she joined the CNRS in 1984. Both a Hellenist and Germanist, she also served as an editor and director of collections devoted to philosophy. She is a senior researcher emeritus at the CNRS, a member of the Centre Léon Robin de recherche sur la pensée antique (CNRS/Sorbonne Université)—which she directed from 2006 to 2009—and a member of the laboratoire d’excellence TransferS, which stems from the issue of cultural transfers that she cast on a global scale.

Barbara Cassin’s initial research focused on rereading our reception of ancient philosophy in light of what it rejected, namely sophistic thought (L’Effet sophistique, Gallimard, 1995). This detour enabled her to question the foundations of rational thought, and to analyze what makes a discourse effective. She put this knowledge of the “power of words” at the service of the Truth and Reconciliation Commission in South Africa in 1995. Her work explores how speech and its sharing helped the “rainbow nation” emerge after the end of apartheid (Vérité, réconciliation, réparation, co-edited with Olivier Cayla and Philippe-Joseph Salazar, Seuil, 2004).

At the same time, over the course of nearly ten years she brought together a community of 150 researchers in philosophy, language, and literature around an ambitious project: the Dictionary of Untranslatables: A Philosophical Lexicon (Princeton University Press, 2014; first published in French in 2004), which maps the variations that philosophical concepts have undergone across languages and contexts. Thinking in languages, in the wide diversity of languages, is the central theme of her work, developed in this vast collective undertaking, which saw the light of day thanks to a research group financed by the CNRS from 1993 to 2000. The work, initially published in French, has been adapted or is in the process of being adapted into more than ten languages, and in 2016 was the subject of an exhibition at the Mucem (Marseille, southeastern France) entitled Après Babel, traduire [After Babel—Translate] on the cultural and political aspects of translation, with Barbara Cassin serving as curator.

Barbara Cassin’s research has been oriented towards social innovation throughout her career. Her current projects, entitled “Maisons de la sagesse” [Homes of Wisdom], the first of which have been created in Marseille and Aubervilliers (near Paris), represent a sort of culmination. Barbara Cassin conceives of these twenty-first-century Maisons de la sagesse as “a network of places and actions centered around translation as a know-how to deal with differences,” a working space between cultures that can help immigrants in their  integration process or initiate dialogue among religions.

Barbara Cassin was deeply involved in the Collège international de philosophie, over which she presided for a number of years. In the mid-2000s she joined the European Commission’s group of experts for multilingualism. She is also a member of the French delegation to Unesco, which entrusted her in 2009 with the responsibility of developing a network of female philosophers.

She has been a guest professor in numerous foreign institutions, and in 2012 received the Grand Prix de philosophie from the Académie française for her overall body of work. An honorary citizen of the city of São Paulo (Brazil) and a chevalier de la Légion d’honneur (2014), she was elected to the Académie française on May 3, 2018.

Since its creation in 1954, each year the CNRS Gold Medal has distinguished the overall career of a leading scientific figure who has made outstanding contributions to the vitality and influence of French research. The most recent laureates are:

Find out more about all the CNRS Gold Medal laureates. 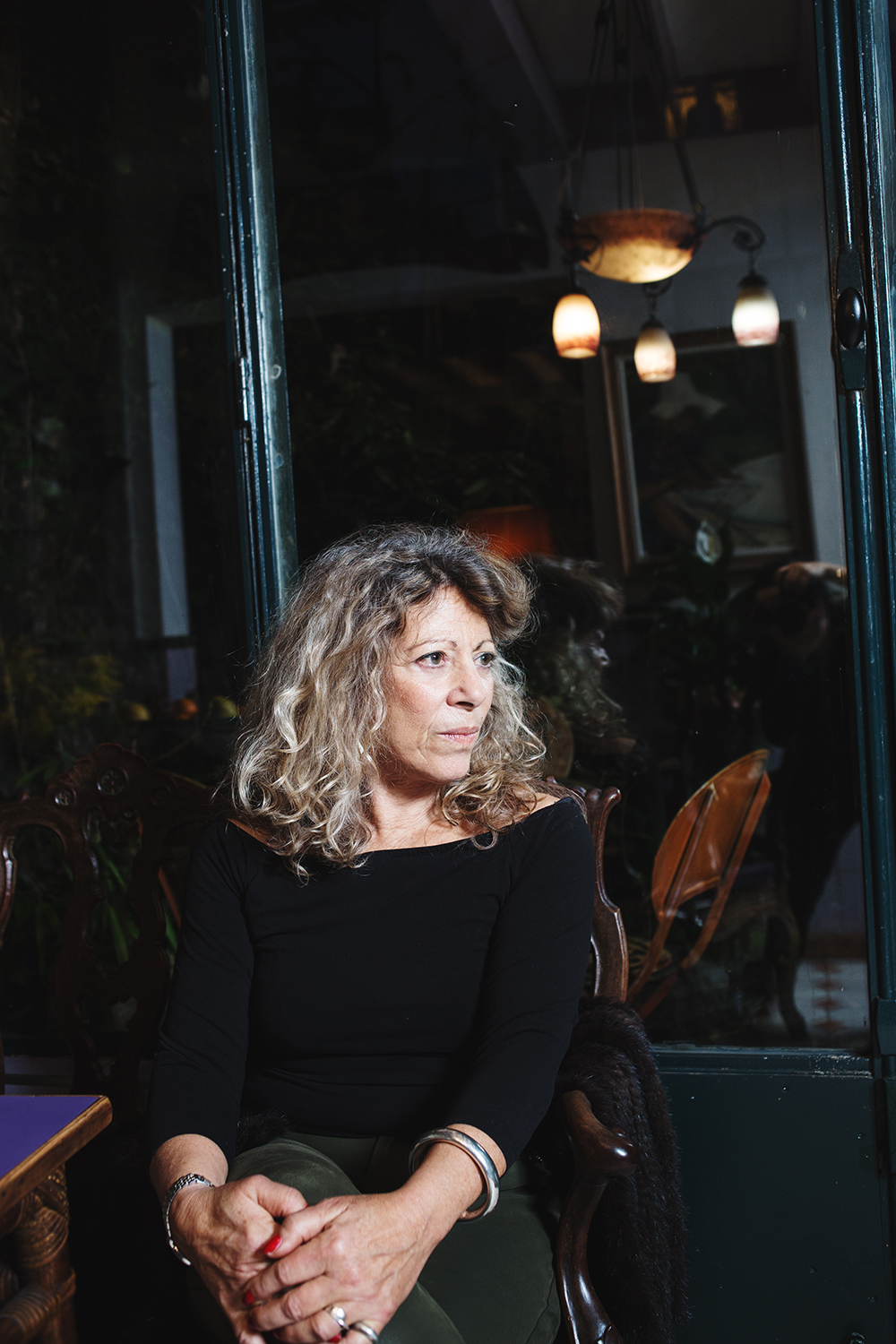 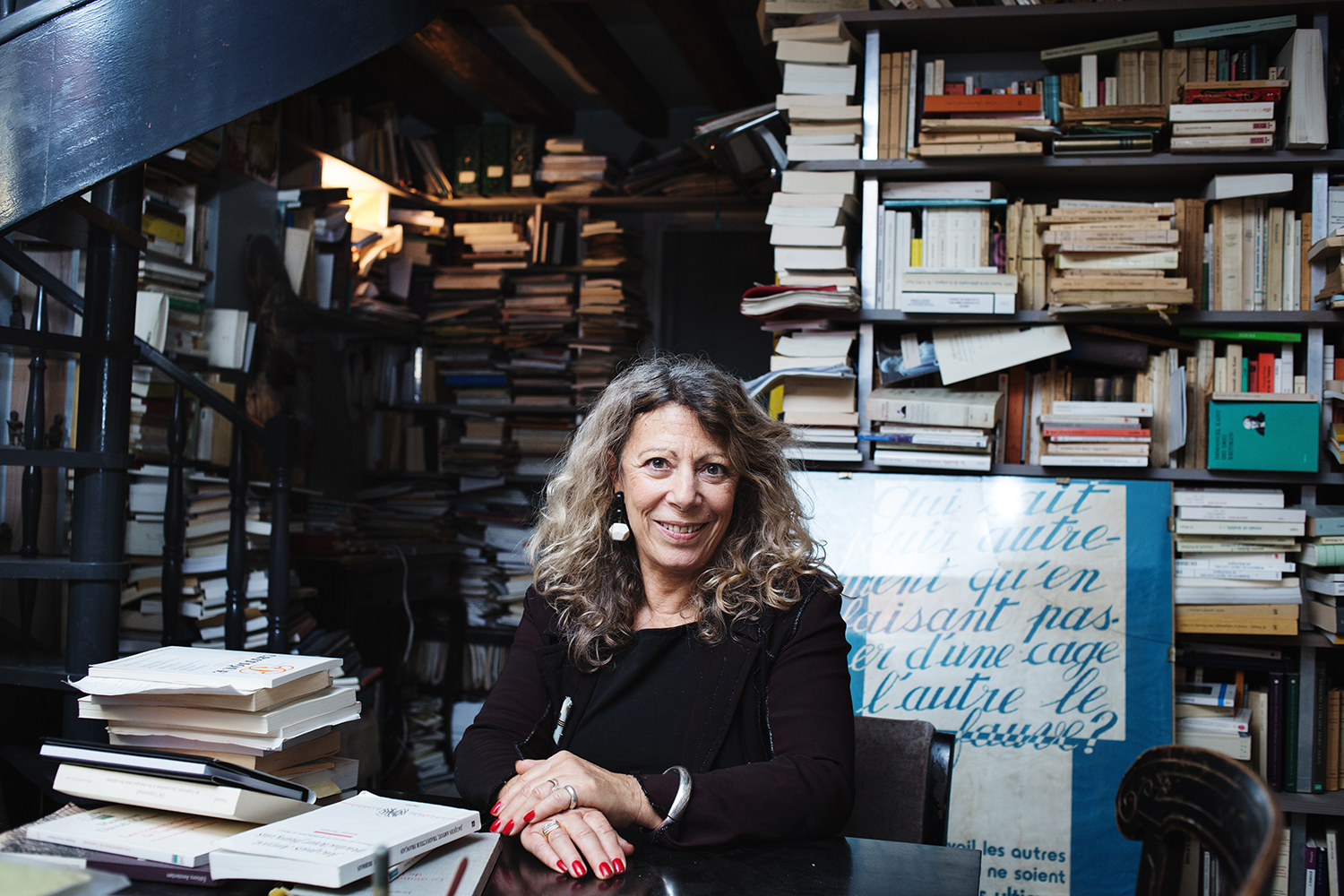 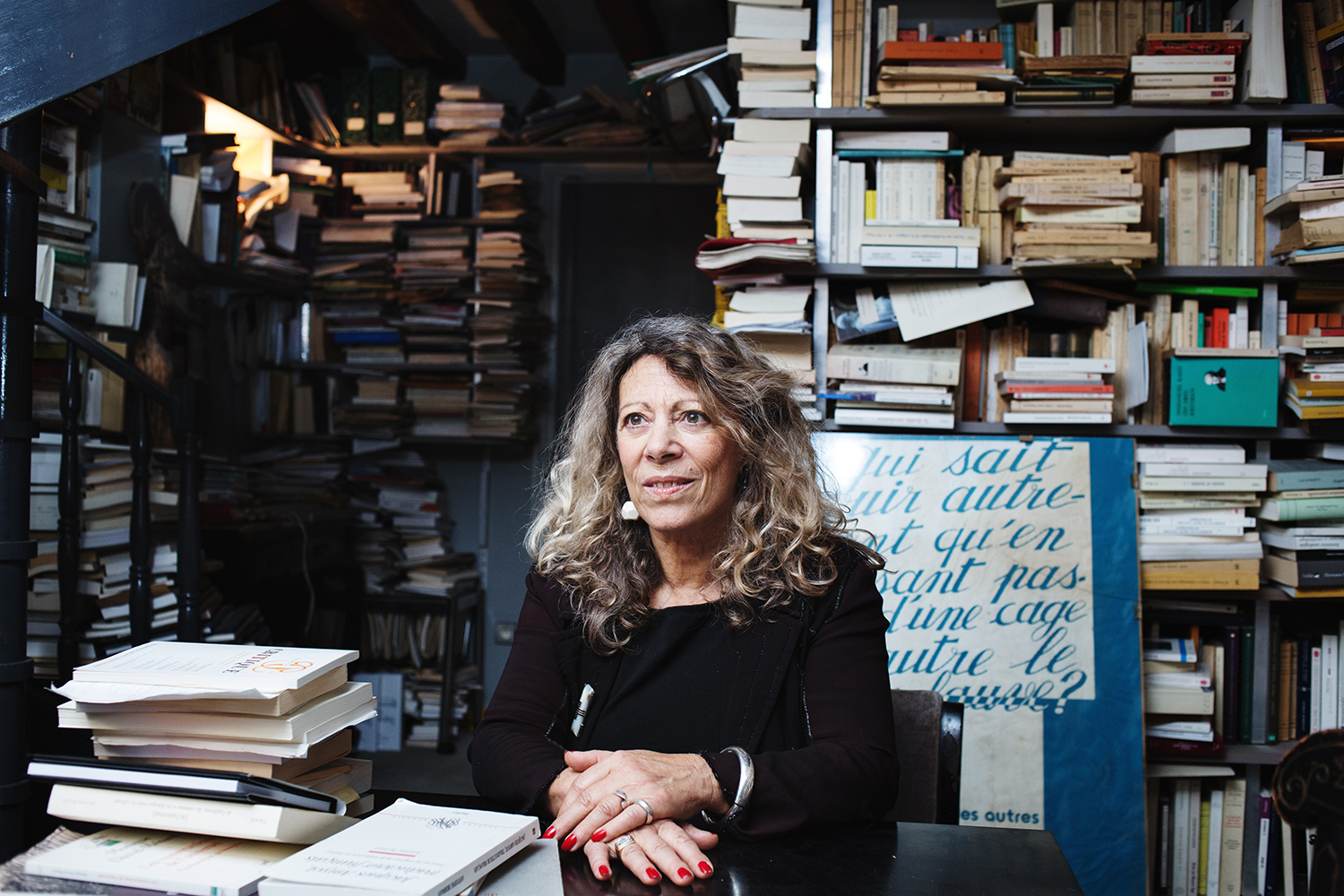 These portraits are part of a series available at the CNRS photo library: https://phototheque.cnrs.fr/p/614-1-1-0/

CNRS: A New Director at the Institute of Ecology and Environment 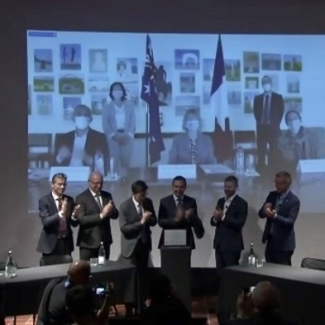 “Islamo-leftism” is not a scientific reality