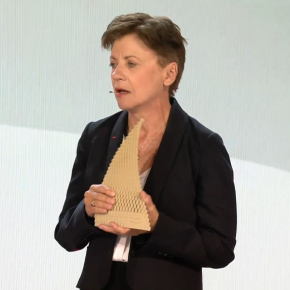 The European Patent Office announced the winners of its European Inventor Awards 2022 at noon on Tuesday, June 21, 2022, during a ceremony broadcast live.

Claude Grison, senior researcher at CNRS, director of the ChimlEco laboratory and winner of the CNRS innovation medal in 2014, received the European Inventor Award 2022 in the "Research" category. She was rewarded for the plant-based approach and methods she developed to extract metal elements from polluted soil and use these "ecocatalysts" to create new molecules for industry. Claude Grison has created four start-ups including Bio Inspir', on display on the CNRS stand at Vivatech in 2019, and has collaborated with chemical, pharmaceutical and cosmetic companies including Belgarena, Colas, Klorane and Chimex.

She is at the heart of an incredible environmental success story! Claude Grison, a 53-year-old chemist, is behind twelve CNRS patents that not only make it possible to use plants to gradually clean up mining sites, but also to exploit the metals that these plants have absorbed. "Our processes make it possible to produce useful molecules that are very complex to synthesize in any other way," says the professor at the University of Montpellier-II. From an anticancer drug derived from monastrol to cosmetic products, the applications are numerous. Industrial collaborations have been developed with Chimex, a subsidiary of L'Oréal, and the Japanese company Takasago, while Stratoz, a young innovative company, will develop this promising sector. At the beginning of her career, Claude Grison had opted for another path, chemistry of life, an interface between chemistry and biology. In 2005, she discovered the function of an enzyme that played a role in bacterial resistance to antibiotics. She changed paths towards ecology in 2008, a "risky bet", which was inspired by four of her students who asked for her help for research on using plants to fight pollution. Her natural curiosity as an outstanding scientist and her concerns about the environment did the rest... "Thanks to these plants, a new chemistry has been invented that transforms waste into metals, the same ones that are currently being depleted. Such is is the case of palladium, which is essential for the synthesis of many drugs," she explains. 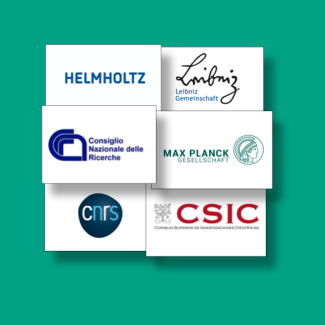 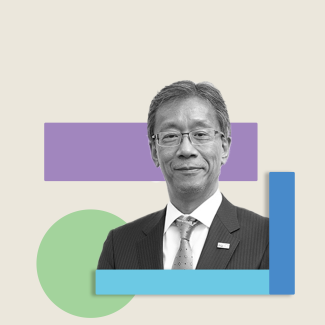 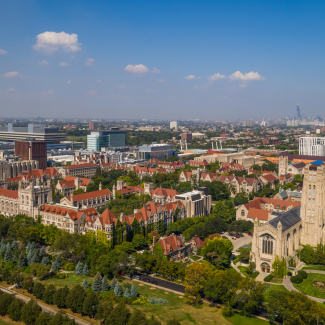