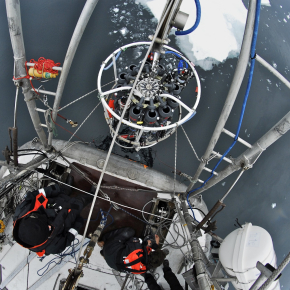 New results from the Tara Oceans expedition, led by a collaboration between the Tara Ocean Foundation and teams from the CNRS, EMBL, CEA, Sorbonne Université and Université Paris Science Lettres between 2009 and 2013 - today united in the CNRS Research Federation Tara Oceans within the GO-SEE project1 - show that the diversity and functions of planktonic species in the global ocean change dramatically according to latitude.

The first results of the 2009-2013 Tara Oceans expedition provided the scientific community with a solid baseline describing plankton variety and interactions in tropical and temperate ocean regions. Now, two research studies — one led by Lucie Zinger and Chris Bowler, at the ENS - PSL and CNRS in Paris; the other by Shinichi Sunagawa, at the ETH Zürich, Switzerland — together with Tara Oceans consortium scientists, are taking one step further by incorporating new data from the Polar Circle circumnavigation, carried out in the Arctic Ocean in 2013. These are planetary-scale sets of sequencing and imaging data developed at Genoscope (CEA) and the Marine Biological Station in Roscoff and Villefranche/Mer (CNRS and Sorbonne Université).
Published on the 14th of November  in Cell, these results show that planktonic species are distributed unevenly and may adjust differently to environmental conditions between the equator and the poles. These findings are expected to have strong ecological, environmental and economic implications, in the event of a rise in ocean temperature above a certain threshold.

Along with the recent IPCC Special Report on “the Ocean and Cryosphere in a Changing Climate” these studies provide additional insights into the potential impacts of climate change on marine biodiversity. As shown by Claudet et al. (see the One Earth perspective also published on the 14th Nov.), there is a strong need from science to develop evidence that can better inform policies to implement viable sustainability solutions, as well as operational and transformative actions that can better impact societies, from local to global scales. These are critical steps as we head to the COP25 in December and the upcoming United Nations Decade of Ocean Science for Sustainable Development. 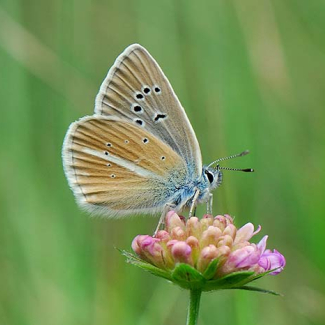 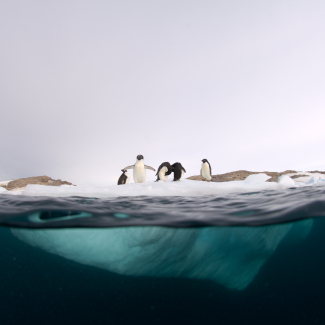 At France Pavilion of Dubai World Expo, CNRS to offer immersion into Antarctic environment and science 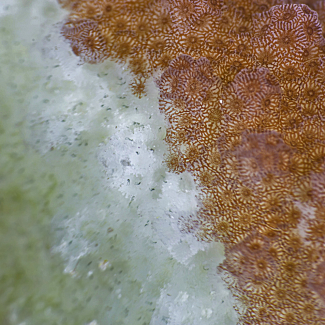