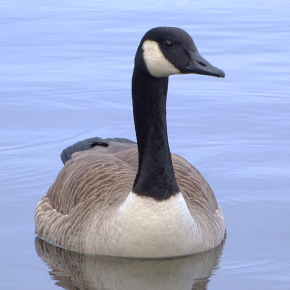 The introduction of invasive species leads to a decline in certain native species: a team of researchers from the CNRS and the University of Paris-Saclay has managed to show that 11% of the global phylogenetic diversity of birds and mammals, in other words their accumulated evolutionary history, is threatened by biological invasions. Their ability to adapt to environmental changes could thus be largely lost due to biological invasions. This work, published in Global Change Biology on 2 August 2021, provides better insight into the future of ecosystems and the loss of certain species.

Globalisation has led to an increase in the introduction of species outside their natural distribution zone. The introduction of so-called invasive species (the Asian hornet in France is one example) leads to a decline in certain local ones: biological invasions represent one of the most important drivers of biodiversity loss on a global scale and the primary driver in island regions.

Until now, studies on biological invasions have mainly focused on the number of species threatened with extinction. The study, carried out by scientists from the CNRS1 and the University of Paris-Saclay, makes it possible to go further by identifying and quantifying the profiles of bird and mammal species at risk.

The researchers showed that 11% of the phylogenetic diversity of these two groups, i.e. their accumulated evolutionary history, is threatened by biological invasions. The study also revealed that invasive species have an even greater impact on the ecological strategies of these groups, i.e. the means they have to feed, live, function and defend themselves from other species. Biological invasions threaten 40% of the diversity of ecological strategies of birds and 14% of that of mammals.

This work confirms that as a group birds are particularly vulnerable to invasions. Indeed, many birds, particularly from oceanic island regions, are less able than their continental counterparts to adapt their strategies to more generalist invasive species.

For example, the kagu, an emblematic species of New Caledonia – unique from a phylogenetic point of view, as it is the only representative of the Rhynochetidae family – is threatened in particular by the rat. This bird does not fly and feeds only on the ground. It is therefore unable to adapt to a new land predator such as the rat. Other bird species, including pollinators and seed dispersers, are also at risk from biological invasions. The disappearance of these species would therefore have consequences for the functioning of the ecosystems of which they are an active part.

This research allows us to better anticipate future losses of birds and mammals and the possible consequences on ecosystems. 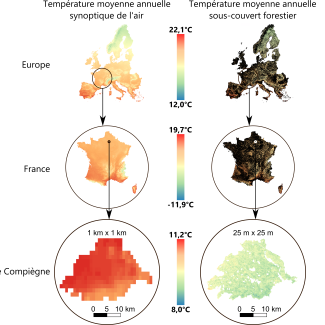 First European map of the insulating effect of forests 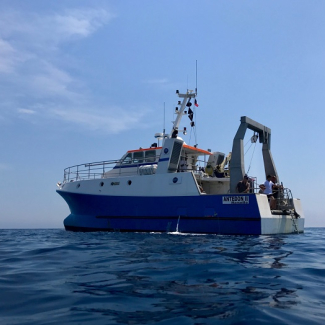 On the trail of ocean mercury