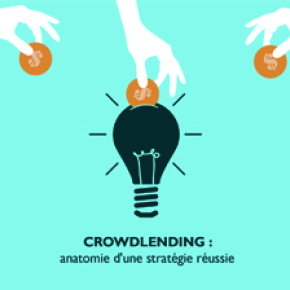 Crowdlending: anatomy of a successful strategy

Risk taking, cooperation and competition are the ingredients for entrepreneurial success, which CNRS and ESCP Europe (View web site) researchers1 have been looking into. They have decoded the strategy for conquering a new market space – crowdlending – initiated between 2014 and 2016 by an entrepreneur, who created a competition-free niche while contributing to implementing long-term regulations on crowdlending in France. This two-tiered strategy could serve for other emerging sectors, such as cryptocurrencies. This work was published on March 1, 2018 in Gérer et Comprendre.

Crowdlending is participation in peer-to-peer financing that allows individuals to directly finance projects or companies by means of interest-bearing loans. Crowdfunding appeared at the start of the 2010s and developed quickly via Internet platforms. In 2017, it represented more than 190 million euros of loans to companies in France. However, launching a crowdlending platform has not always been easy, which is why researchers have looked into which strategies an entrepreneur could implement to create an innovative business model for the existing parties, i.e. banks, and for their future competitors (other platforms in the sector).

To answer this question, the scientists conducted qualitative interviews with people working in the sector and analyzed the specific case of a crowdlending pioneer who had managed to innovate in two ways. Firstly, he created a niche where he was the only market option, from the end of 2013 to 2016, which meant he could bypass the existing banking monopoly. Secondly, he helped to establish regulations that now “protect” all crowdlending companies and boosted the development of this market in France. His strategy benefited both his company and the entire sector.

This strategy was implemented in three stages. The first consisted in bypassing the banking monopoly on his platform using “cash vouchers,” a tool dating from 1937 that had long been forgotten. This allows personal loans to be made without going through a bank. Secondly, by collaborating with future competitors, the public authorities and the sector's regulators2, the entrepreneur contributed to the development of long-term crowdlending regulations in France. This collaboration relies on the creation of a meta-organization3 called “Financement Participatif France” (FPF), which sought to define the status of “Intermédiaire en Financement Participatif” (IFP, or “crowdlending financing intermediary”) that regulates this new market. In the course of his activity, the entrepreneur nevertheless continued to use the cash vouchers rather than this new status, which is not compulsory and is more restrictive than the cash vouchers. He therefore remained the only party to use this resource for three years until a new law put an end to his strategy, in a third and final stage.

This is the first time that researchers have observed the success of such a “coopetition” strategy, i.e. an approach based around simultaneous competition and cooperation, in a new sector with high barriers to entry, initially without its own regulations and bypassing a long-established, highly regulated industry. This collaboration strategy between market regulator and platforms via a meta-organization is also the avenue being explored by another, still ill-defined sector: cryptocurrencies. 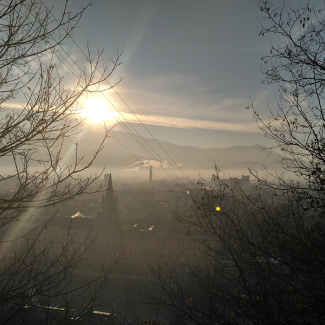 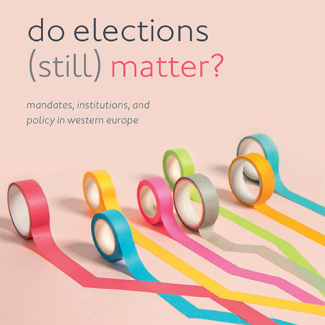