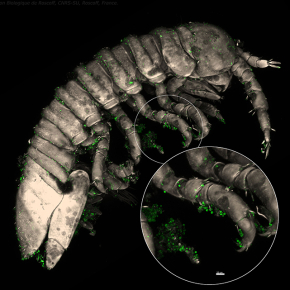 The crucial role of insects in the pollination of flowering plants is well known, but algal fertilization assisted by marine animals was hitherto deemed non-existent. A team led by a CNRS researcher from the Franco-Chilean Evolutionary Biology and Ecology of Algae research unit at Roscoff Marine Station (CNRS / Sorbonne University / Pontificia Universidad Católica de Chile / Universidad Austral de Chile) has discovered that small crustaceans known as idoteas contribute to the reproductive cycle of the red alga Gracilaria gracilis. The scientists’ findings are published in Science (29 July 2022). They suggest that animal-mediated fertilization is much older than once thought.

Are sea animals involved in the reproductive cycle of algae, like pollinating insects on dry land? Dispersal of the male gametes, or spermatia, of red algae generally relies on water movement, and up until now, scientists did not recognize the role played by animals.

Idoteas contribute to the fertilization of G. gracilis as they swim amid these algae. The surfaces of the male algae are dotted with reproductive structures that produce spermatia coated with mucilage, a sticky substance. As an idotea passes by, the spermatia adhere to its cuticle and are then deposited on the thalli of any female alga the crustacean comes into contact, thus helping G. gracilis reproduction.

But idoteas also stand to benefit in this arrangement. The seaweed gives them room and board: idotea cling to the algae as a protection from strong currents, and they munch on small organisms growing on their thalli. This is an example of a mutualistic interaction—a win-win situation for plant and animal alike—and the first time that an interaction of this kind between a seaweed and an animal has been observed.

While these initial findings do not indicate the extent to which animal transport of gametes contributes to algal fertilization relative to the role of water movement—previously thought to be the sole means of gamete dispersal—they do offer surprising insight into the origin of animal-mediated fertilization of plants. Before this discovery, the latter was assumed to have emerged among terrestrial plants 140 million years ago. Red algae arose over 800 million years ago and their fertilization via animal intermediaries may long predate the origin of pollination on land. Valero’s team now aim to focus on several other questions: Do idoteas trigger the release of spermatia? Are they able to distinguish male G. gracilis algae from female individuals? And most importantly, do similar interactions exist between other marine species? 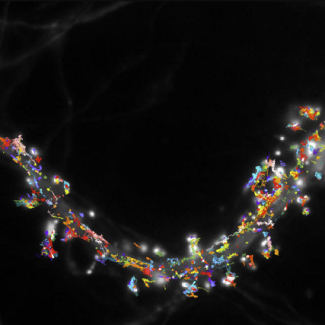 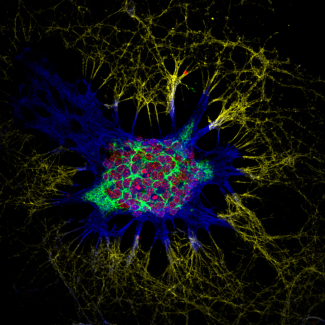