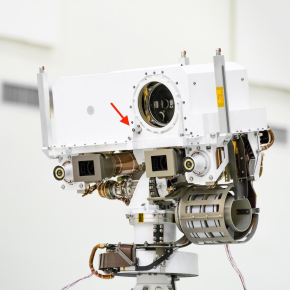 NASA's Perseverance rover, which has been surveying the surface of Mars since February 2021, has for the first time recorded the acoustic environment of the Red Planet. An international team1 led by an academic at the University of Toulouse III – Paul Sabatier and including scientists from the CNRS and ISAE-SUPAERO, carried out an analysis of these sounds, which were obtained using the SuperCam instrument built in France under the authority of the French space agency CNES.  Their findings are published on 1st April 2022 in Nature.

For 50 years, interplanetary probes have returned thousands of striking images of the surface of Mars, but never a single sound. Now, NASA's Perseverance mission has put an end to this deafening silence by recording the first ever Martian sounds. The scientific team for the French-US SuperCam1 instrument installed on Perseverance was convinced that the study of the soundscape of Mars could advance our understanding of the planet. This scientific challenge led them to design a microphone dedicated to the exploration of Mars, at ISAE-SUPAERO in Toulouse, France.

Perseverance first recorded sounds from the Red Planet on February 19, 2021, the day after its arrival. These sounds fall within the human audible spectrum, between 20 Hz and 20 kHz. First of all, they reveal that Mars is quiet, in fact so quiet that on several occasions the scientists thought the microphone was no longer working. It is obvious that, apart from the wind, natural sound sources are rare.

In addition to this investigation, the scientists focused on the sounds generated by the rover itself2 , including the shock waves produced by the impact of the SuperCam laser on rocks, and flights by the Ingenuity helicopter. By studying the propagation on Mars of these sounds, whose behaviour is very well well understood on Earth, they were able to accurately characterise the acoustic properties of the Martian atmosphere.

The researchers show that the speed of sound is lower on Mars than on Earth: 240 m/s, as compared to 340 m/s on our planet. However, the most surprising thing is that it turns out that there are actually two speeds of sound on Mars, one for high-pitched sounds and one for low frequencies3 . Sound attenuation is greater on Mars than on Earth, especially for high frequencies, which, unlike low frequencies, are attenuated very quickly, even at short distances. All these various factors would make it difficult for two people standing only five metres apart to have a conversation. They are due to the composition of the Martian atmosphere (96% CO2, compared to 0.04% on Earth) and the very low atmospheric surface pressure (170 times lower than on Earth).

After one year of the mission, a total of five hours of recordings of the acoustic environment have been obtained. In-depth analysis of these sounds has made the sound generated by the turbulence of the Martian atmosphere perceptible. The study of this turbulence, at scales 1000 times smaller than anything previously known, should enhance our knowledge of the interaction of the atmosphere with the surface of Mars. In the future, the use of other robots equipped with microphones could help us to better understand planetary atmospheres.

To listen to the first ever sounds from Mars, click   here

Find out more about the SuperCam instrument and the Mars 2020 mission at: https://supercam.cnes.fr/fr 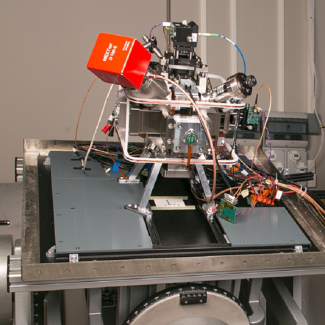 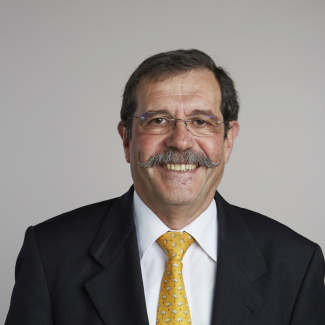