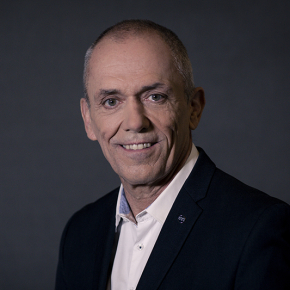 Antoine Petit has been appointed head of the CNRS for a second term by the President of the French Republic on 9 February 2022.

“I am happy and extremely honoured to be able to contribute to the operation and development of this extraordinary institution that has done – and continues to do – so much for French research and its influence across the globe,” says Antoine Petit.

The organisation’s head wants to put “basic research at the service of society”, which he believes is the institution’s core purpose. More specifically, the CNRS must conduct basic research of the highest international standard for the benefit of society in all of its facets, in other words place science at the heart of society.

Special attention will be paid to major social challenges, the economic world, as well as to improving knowledge to help decision-making. To do so, the CNRS must rely on the three levers that are unique to the organisation at such a level, and that make its strength: an outstanding interdisciplinary potential, an exceptional network of academic partnerships, and a remarkable series of international cooperation efforts. Each of these levers must be carefully maintained and even enhanced.

Antoine Petit, who was born on 18 June, 1960 in Levallois-Perret near Paris, is an exceptional grade professor. After earning a teaching degree in mathematics in 1982, he completed a PhD in computer science at Université Paris-Diderot in 1985. He first worked as an assistant professor at Université d’Orléans, then as a lecturer at Université Paris-Sud. He was seconded to the CNRS for the first time in 1991, as a researcher at the Laboratory for Computer Science, LRI (CNRS/Université Paris-Sud). In 1994 he became a professor at ENS Cachan (now ENS Paris-Saclay), and was named director of the Computer Science Department the following year. Antoine Petit is a specialist in formal methods for the specification and verification of parallel systems in real-time.

In November 2001 he joined the French Research Ministry as deputy director of the Research Department, in charge of Mathematics and Information and Communication Sciences and Technologies. That same year he was elected a member of the National Committee for Scientific Research, in the Computer and Information Sciences section.

He returned to the CNRS in early 2004 as scientific director of the Information and Communication Science and Technologies Department, before becoming inter-regional director for South West France.

In August 2006 he joined the French National Institute for Research in Digital Science and Technology (Inria) as head of the Paris-Rocquencourt research centre. In September 2010 he became deputy CEO of the Institute, and was named Chairman and CEO in October 2014.

From 2017 to 2018, Antoine Petit served as the non-executive president of the IHEST (Institut des Hautes Etudes pour la Science et la Technologie). He has been made a Chevalier of the French Legion of Honour and an Officer in the National Order of Merit, and was also granted the distinction of doctor honoris causa by the University of Chile. 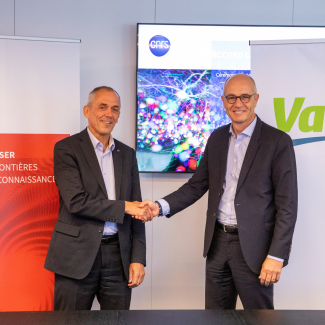 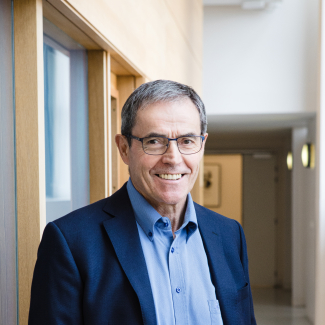