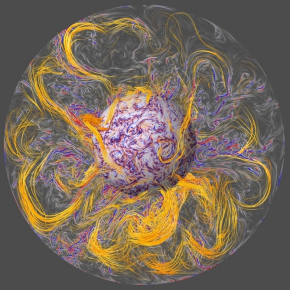 Earth
-A +A
Partager ce contenu 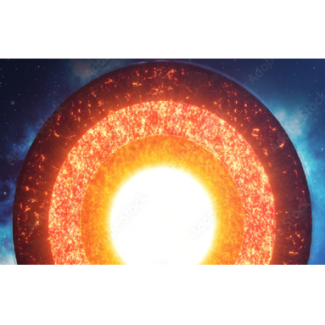 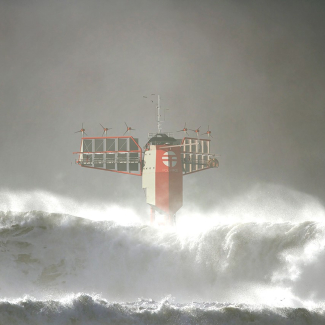