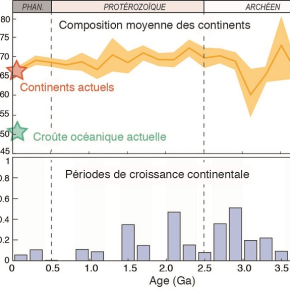 The continents, a specific feature of our planet, still hold many secrets. Using chemical data on sedimentary rocks compiled from the scientific literature from the 1980s to the present day, CNRS researcher Marion Garçon has uncovered a new geological history of the continents. She shows that their growth was not a continuous process, and that they have always been rich in silica1 . This new study, published on September 22, 2021 in Science Advances, calls into question certain models of the onset of plate tectonics and provides us with a better understanding of continental growth through time.

The continents which number five, six, seven or even more depending on the model used are still shrouded in mystery. They make up the emerged part of the Earth's continental crust. The continents have varied reliefs as well as rocks of different composition and ages, and this diversity makes them difficult to study.

Marion Garçon, a CNRS researcher at the Laboratoire magmas et volcans (CNRS / IRD / Clermont Auvergne University) studied a compilation of data bringing together information on sedimentary rocks with ages ranging from 3.7 billion years ago to the present day. Using chemical data acquired since the 1980s, the researcher took a fresh look at the sedimentary rock record. In this new study, she was able to draw two conclusions that call into question certain models and theories on continental growth.

Her first conclusion is that the continents have always been silica-rich. On average, silica makes up 67% of continental mass, and its content has never fallen below 60% throughout Earth's history. This first discovery is in contradiction with models that suggest that the continents were relatively depleted in silica but rich in iron and magnesium at the beginning of Earth's history.

Her second conclusion is that continental growth is not a continuous process. There have been six major periods of continental growth, occurring every 500-700 million years over the past 3.7 billion years. These events enabled the continents to grow to the size they are today. They may be connected to cycles of assembly and breakup of supercontinents such as the most well-known of them, Pangaea.

Throughout our planet's history, supercontinents have experienced periods of breakup and assembly with a frequency close to that of the six episodes of continental growth discovered in this study. Although no correlation can currently be established between these events, this may help to guide future research. Garçon's work sheds new light on the composition and growth of continents over time, making it possible to refine geological models and thus pave the way for new studies. 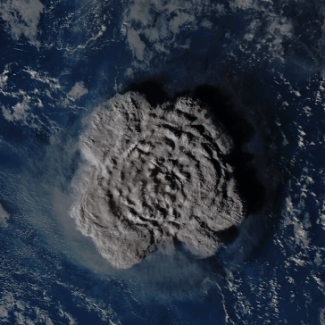 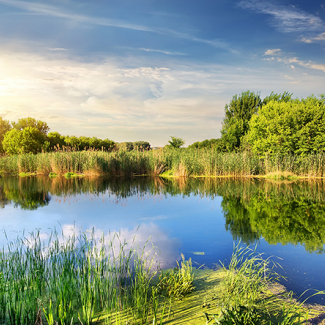