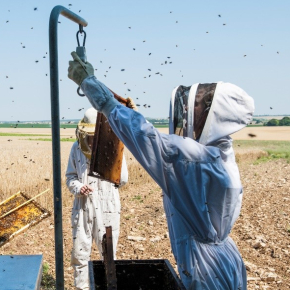 A team of researchers from the CNRS, INRA, and the University of La Rochelle is now the first to have demonstrated that organic farming benefits honeybee colonies, especially when food is scarce in late spring. The scientists analysed six years of data collected through a unique system for monitoring domesticated bees that is unparalleled in Europe. Their findings are published in the Journal of Applied Ecology (26 June 2019).

Bees are valuable to humans not only because they produce honey, but also because they pollinate wildflowers and food crops. They exclusively eat nectar and pollen. So in areas where intensive agriculture is practised, they suffer from the thin supply of flowers in May and June, when cultivated oilseed rape (colza) and sunflower are not in bloom. During that period, pollen collection, honey production, and colony growth slow. An article published in the Journal of Applied Ecology shows that organic farming can limit this decline. Land on which organic crops are grown offers domesticated bees more resources, especially spontaneous vegetation (unjustly dubbed ‘weeds’). After examining data spanning six years for 180 hives in west central France, the researchers found that—compared with bee colonies in areas farmed conventionally—colonies living amid organic farm fields boast 37% more brood, 20% more adult bees, and 53% greater honey production.

The implication is that organically cultivated fields exert unique effects on the bee population. The swell in brood, destined to yield new workers, may be the result of a wider diversity of pollen resources or of lower mortality from local application of pesticides. The surge in honey reserves may reflect availability of melliferous flowers in greater numbers—and over a greater area, corresponding to the range covered by bees in their quest for resources (one to three kilometres in zones where large farm fields are found).

This study was made possible through Ecobee (INRA/CNRS), a unique bee colony monitoring system. Ecobee uses annual data from 50 experimental hives in southwest France to measure the effects of farming practices under real conditions. Previous research conducted by the same team showed that shrinking of brood during the period of flower scarcity resulted in lower colony survival in winter. The present study shows that organic farming can blunt the negative effects of intensive agriculture and increase the survival of bees, which play essential roles as pollinators. 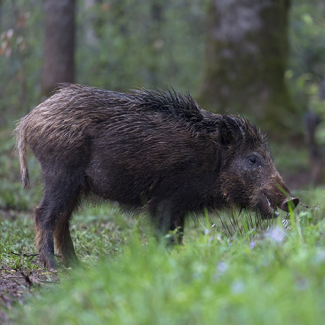 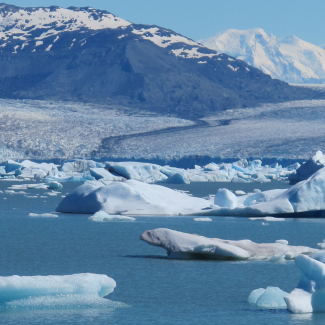